iBird for the iPhone Launched

Apple’s We Have an App for That TV commercial puts iBird on the map and sells thousands of copies. The world’s first field guide for smartphones is released. My Butt Pilot The story begins with a hike on Mt Tamalpais, looking for birds, my Palm Pilot in my back pocket. During the dot-bomb of the […]

This compounding calculator was part of the Dr Yield Investing Lab I developed in 1998. An integral part of my contract agreement with MCP involved a non-compete clause that prevented me from publishing computer books for five years. I wasn’t concerned as the world of books seemed to fade as more people turned to the […]

Working for the Man

Unfortunately, the first Interactive Course title got caught in a corporate transition to a new publisher. This stopped the eZone website, which was key to the series success. I was paid by Simon and Schuster, as expected, and it was more money than I could have imagined before this juncture. The amount was off-putting, even […]

The Signature Series was going to be like a fine wine. But the timing was all wrong for how the book market was moving. I devoted the final half of 1995 to the negotiation of the sale of my company to Macmillan Computer Publishing (MCP). This emerged as one of the principal mind-bending experiences of […] 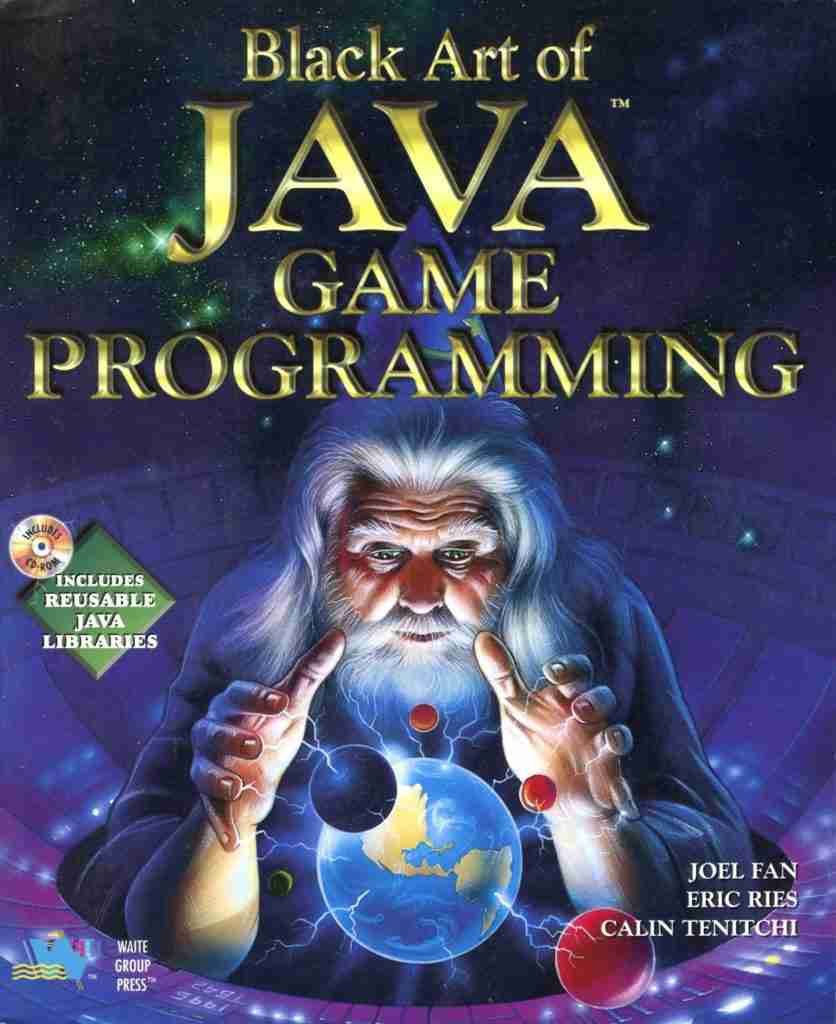 In 1995 our local newspaper featured a story about Waite Group Interactive Publishing. You can see I was putting on the pounds. + Approaching 50 years old, authored, coauthored, or published over 100 books, I started questioning the future. Was I in my prime? Or at the end of my power curve? I wasn’t sure! […] 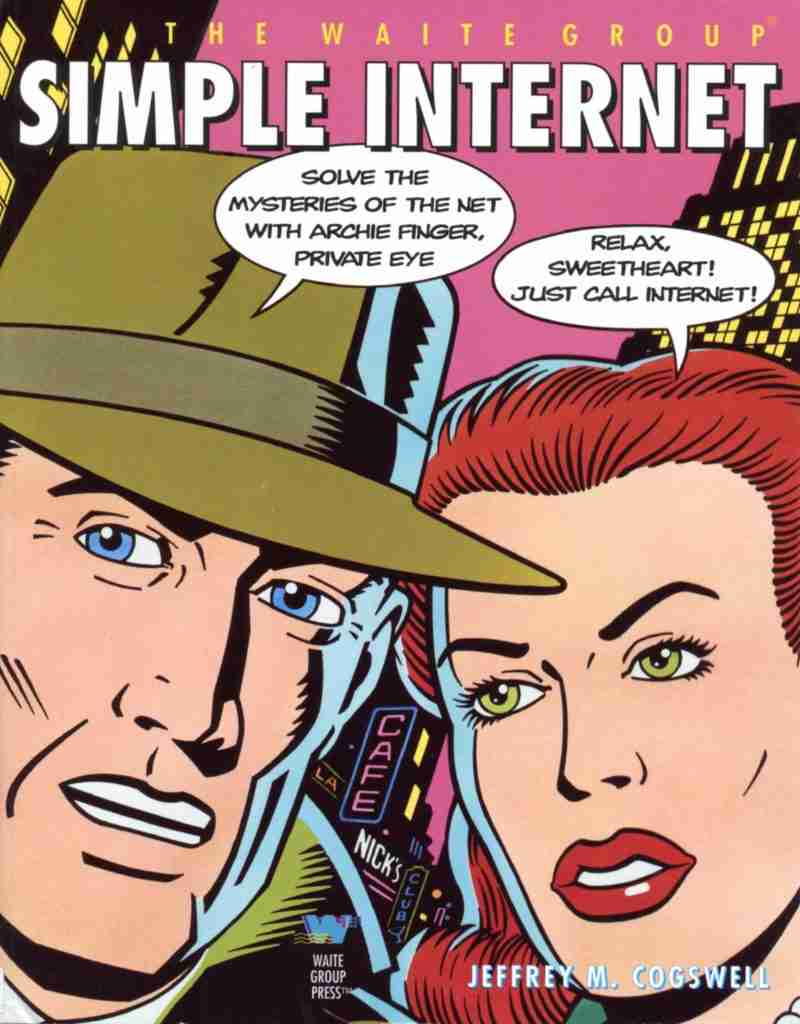 We got a lot of flak for putting God in the title. Was it 1994 or the year of playing God? Basking in the warm glow of our 1993 success streak and convinced the buying public enjoyed tec books on the “edge,” I led the company further across the line separating the safe subjects from […] 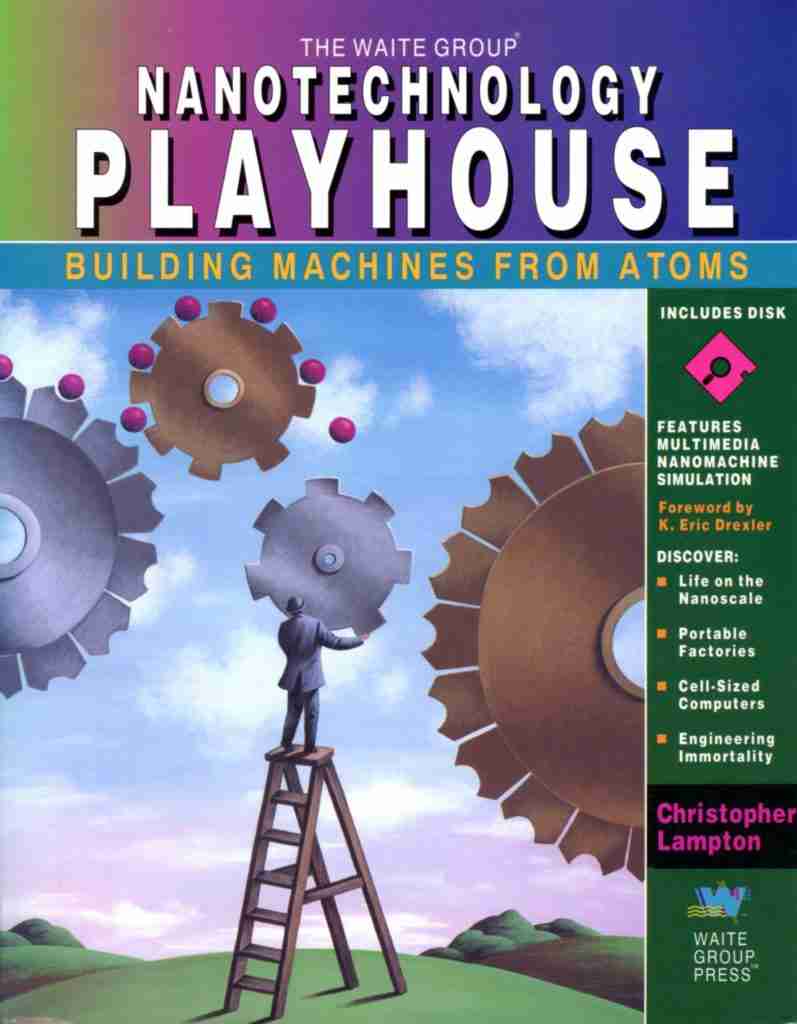 Virtual Reality Playhouse- Explore Artificial Worlds If 1992 put Waite Group Press on the publishing freeway, 1993 emerged as the year of rapid road construction and experimentation. That year, we released 18 new titles, doubling the growth rate from the previous year. The only problem was that the rapid expansion went to my head. I […]

The Future is Assured 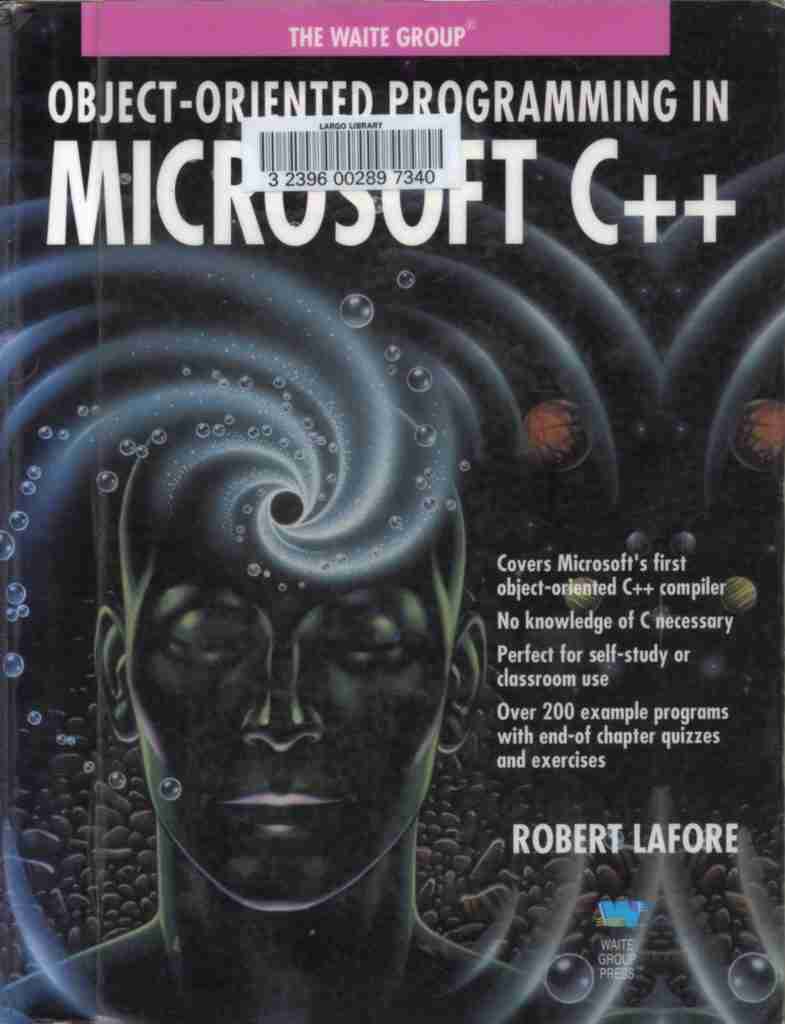 That’s me on the cover again just like in Master C. 1992 marked the most creative year in the legacy of the Waite Group Press. Our business had pulled out from the slow lane and entered the computer book freeway. While we had no speeding tickets in 1990 with just five books, in 1991, we […]